LPVOs (low power variable optic) have become very popular in the tactical and sport competition fields, but what about big game hunting? LPVOs have come a long way since they first became popular, going from a 1-4 to 1-6 to 1-8 and, at the time of this writing, as high as 1-10, which is comparable to the magnification of the most common 3-9x40 scopes used by most hunters.

Are LPVOs Good for Hunting?

An LPVO can work like a red dot reflex sight at one power, allowing you to have a larger field of view and get on target faster than a magnified optic. It also allows you to zoom in at higher powers to identify targets at longer ranges. This ability could significantly benefit you hunting in an area that goes from dense forest to large meadows and open country.

I need magnification when I hunt in open country with miles of visibility where I may need to take a long-range shot. Still, I may find myself going into valleys of thick timbers and forest, following a game trail, stalking, or a hunting drive where I can barely see 25 yards ahead of me where an animal could jump up and surprise me at any moment, which they have. 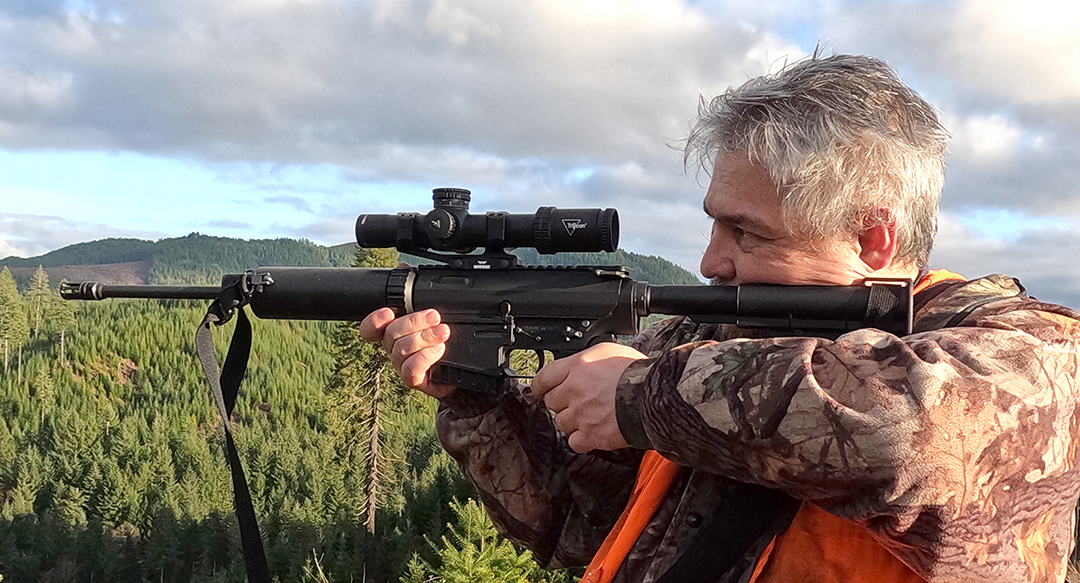 There have been many cases where I have jumped, mostly elk at relatively close range, bedded down, waiting for me to pass by. Suddenly, I would get too close, and they would spring up, and I would throw up my rifle with the scope at 3x its lowest setting, and all I would see through the optic was magnified brush and fur, and then it would be gone before I was able to identify and aim at a vital. Had I had a whole field of view, I would have seen the antlers and aimed and shot.

Fig.1 -Up close with a magnified scope. 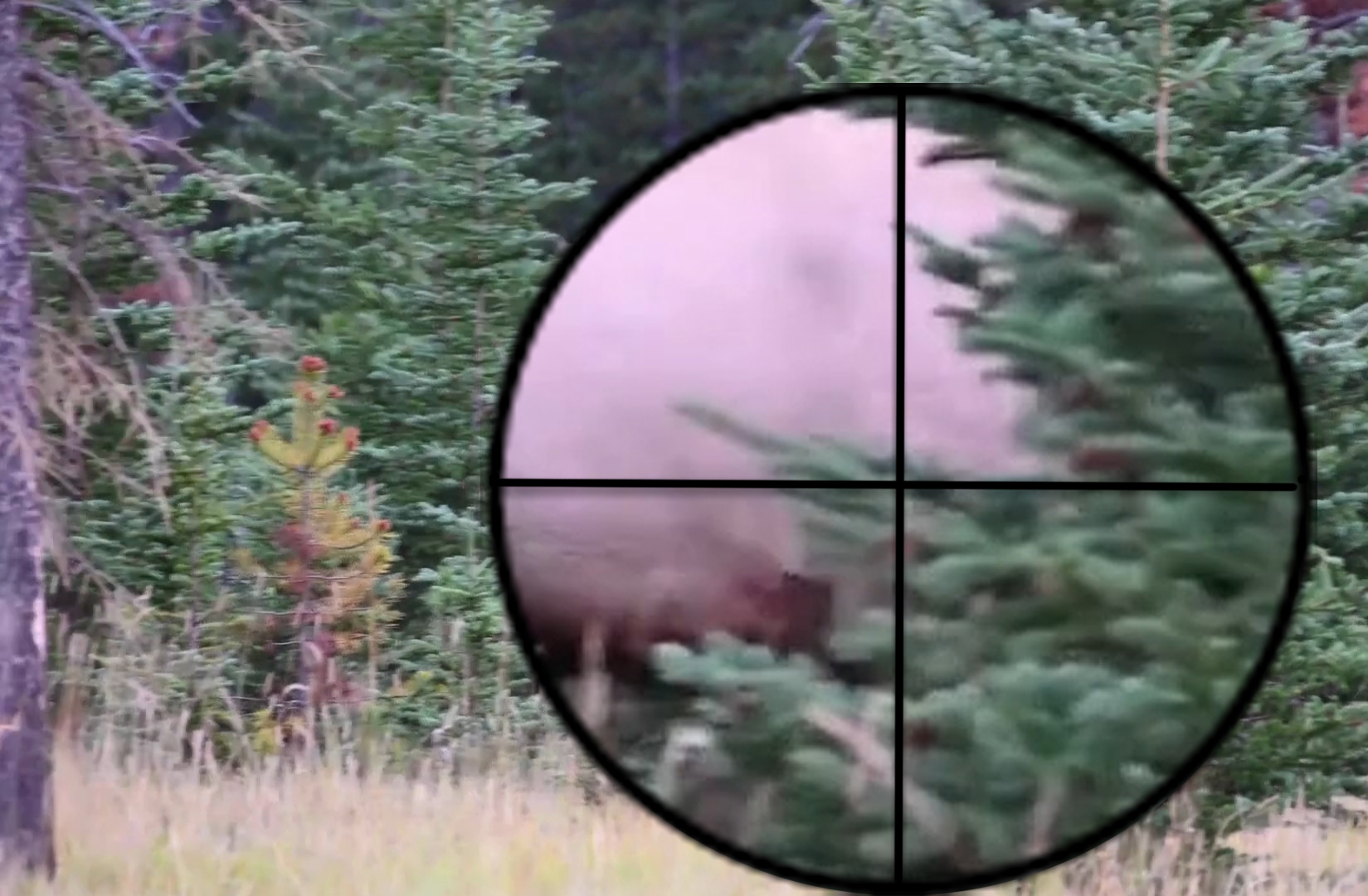 Fig.2 -Up close with no magnification identifying, it has antlers and where you are aiming. 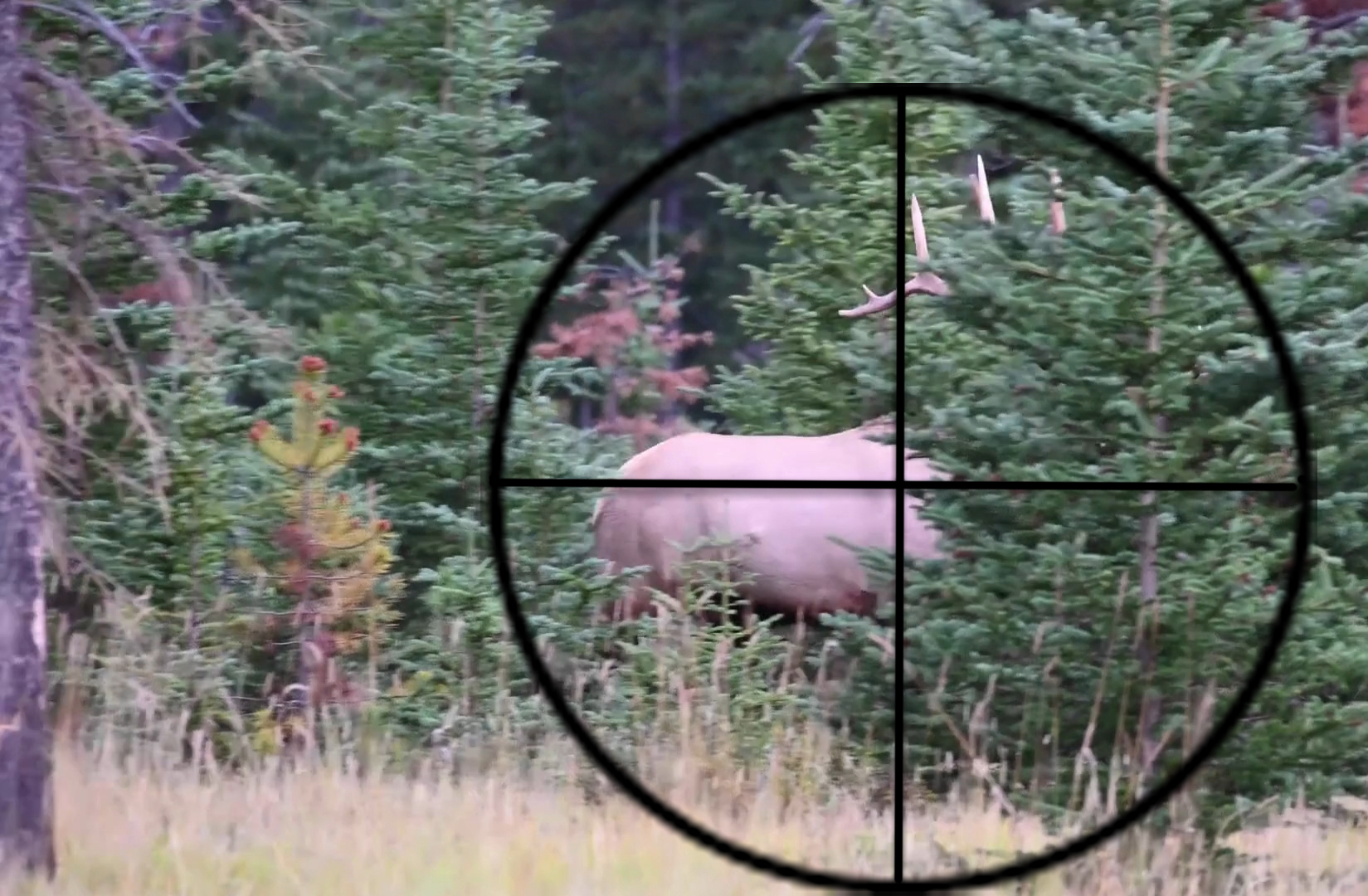 Before the invention of LPVO, the only option would have been using a scope with Quick Disconnect Rings like the  Warne Maxima QD rings and removing the magnified optic to use open sights or a red dot for short-range hunting. Now with low-power variable optics that function similar to a red dot optic at one power and can zoom in using magnification, it's a solution for those who hunt a variety of terrain in a day.

Are LPVOs Good for Low-Light Hunting? 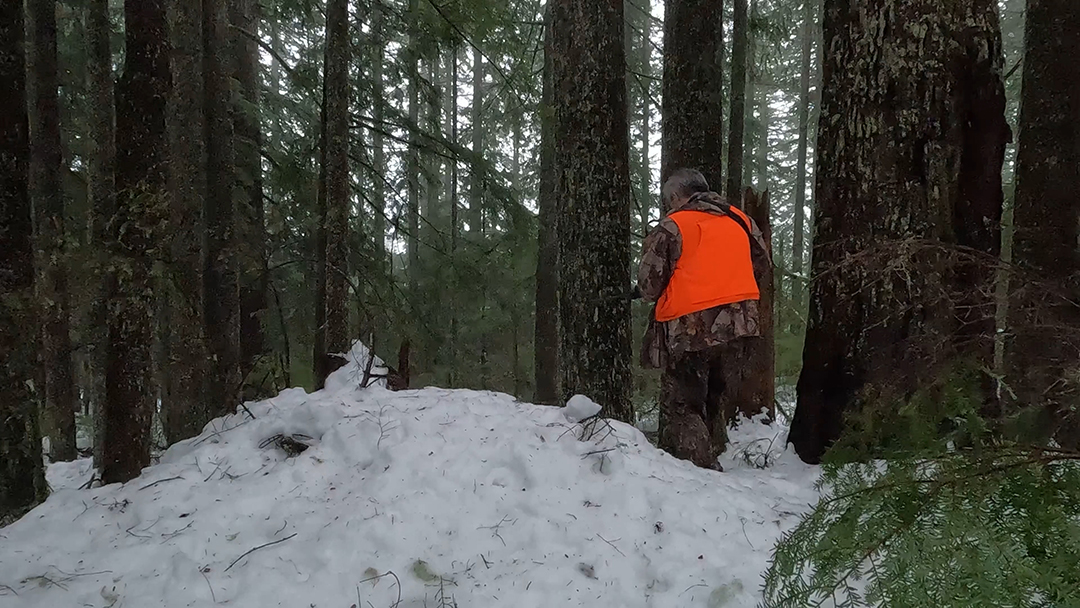 I used 2 LPVOs for hunting as an experiment. One which costs around $400 street price with a 24mm objective. It is an acceptable general purpose scope for target practice and is suitable for competition and hunting in some conditions. The other with a street price of $1300 with a 28mm objective and was as bright as my 3-9x40 scope made by the same company costing around $800 in low light at eight power. It's an excellent scope for general purpose, target practice, and competition and is suitable for most hunting conditions.

For most of the day, there was little difference between the two LPVOs daytime performances. The $1300 scope had a sharper clearer image but the other was good enough for deer or elk hunting. However, there was a significant difference in daylight's first and last moments. I could hunt longer in the most critical hunting periods of the day, which are dusk and dawn, with the $1300 scope.

I am not saying you need to buy an expensive LPVO if you are going to hunt with one. There are just a few of the factors to consider. You should research the kind of optic you want to get to ensure it will suit you and the kind of hunting you do.