Why are Quality Scope Mounts So Important

For my 14th birthday present, my dad handed me a Mossberg 7mm magnum with two boxes. It came with a 3-power scope and a set of rings from an unknown maker. I was not really into hunting then, but it was something that I could do with my dad, that was recreational, so I went along. I remember shooting at and missing deer on some of my first hunts. I was young and never thought much about it and figured it was just me until one year I was walking through the woods and saw a giant mule deer standing 75 yards from me with at least 4 points on each side. I aimed, fired, and missed, and it took off into the woods.

Some of the Best Lessons Learned Come From Mistakes.

I could not understand why I had missed it was just standing there looking at me. Then I noticed that my scope was so loose I could wiggle it. The rings had loosed from the base. It dawned on me that this was not the first time they loosened up. Not knowing much about rings and mounts in previous years, I would tighten them back up like it was normal. But being a few years older and wiser, I figured that had to be the problem. I decided it was time to invest in better scope rings and optics, and I went from missing to hitting deer, but I never saw a buck quite like that again during hunting season.

Rings and mounts have come a long way since then, with companies like Warne leading the way with better quality engineering, design, and testing. You spend a lot of time, effort, and money to go on that hunt, enter a competition, or even target practicing nowadays with the high cost of ammo where you're throwing dollars down range instead of quarters each shot. It's time to make your shots count, and you don't want to waste money zeroing over and over. 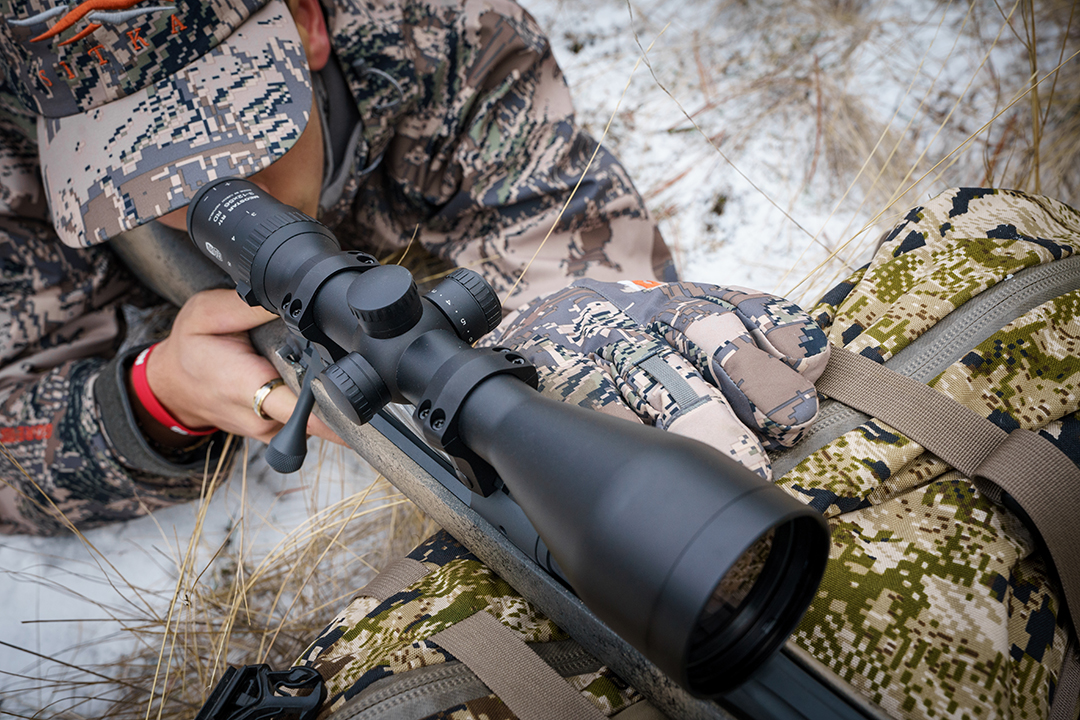 Don't overlook quality scope mounts. They are critical; they must withstand the recoil and beating they take during hunting season or in competitions.

A good set of precision rings from Warne do not require using a tread locker or lapping unless there are imperfections in the receiver. The goal is to get as much surface contact with the scope for a full grip while using the manufacturer's recommended torque specs. With today's lightweight optics with lower torques values as low as 15-inch pounds, CNC precision-made scope rings and mounts are more critical than ever because if you overtighten, you risk scaring your optic. 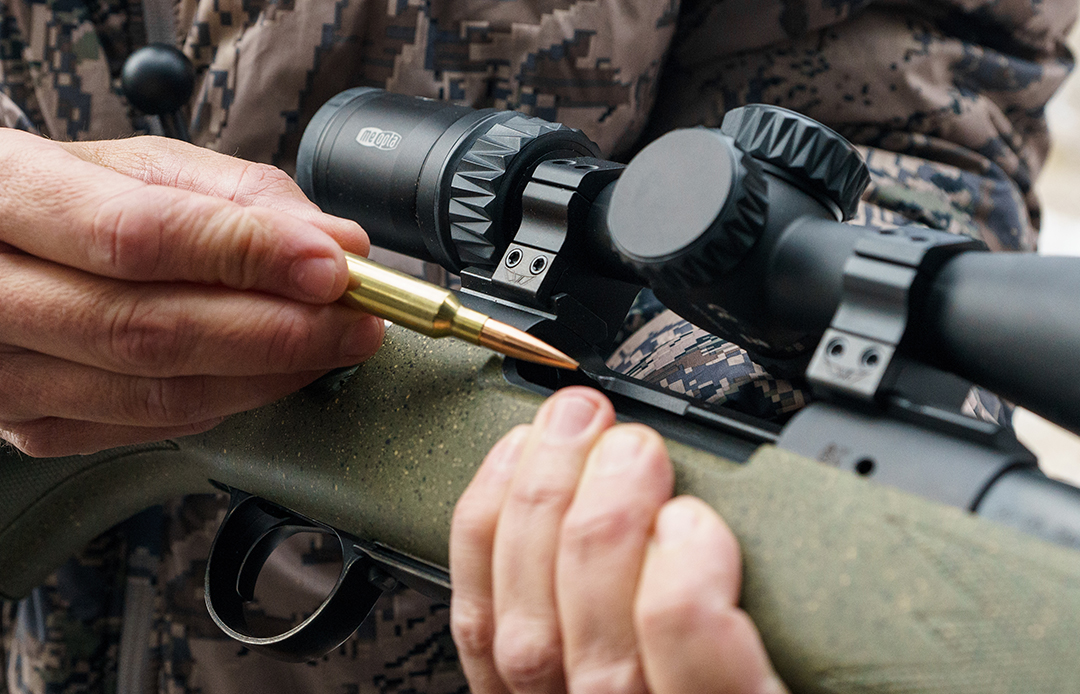 Founder Jack Warne realized the importance of having rings that would grip the scope by manufacturing the Maxima Vertical Split rings that wrap around and tighten like a hose clamp rather than sandwiching between 2 halves like horizontal split rings. By increasing the contact surface, you improve the grip on the scope.

Warne has since developed horizontal split rings engineered, tested, and using top-grade materials that will hold like the vertical split rings. Our rings are simply the best.

Any manufacturer with a CNC can make scope mounts, but making them right requires product development and testing to ensure they are machined with tight tolerances for maximum hold while keeping them as lightweight as possible. We specialize in mounting solutions and have been doing so for over 30 years, giving you confidence in every shot.