Tikka rifles are some of the most popular hunting rifles on the market. The T3 offers a great lightweight, accurate rifle platform for hunters all over the world. One of the unique features of Tikka rifles are their integral dovetail mount. Warne offers several different mounting options for the Tikka platform, and we are bound to offer a mount that perfectly fits your needs. 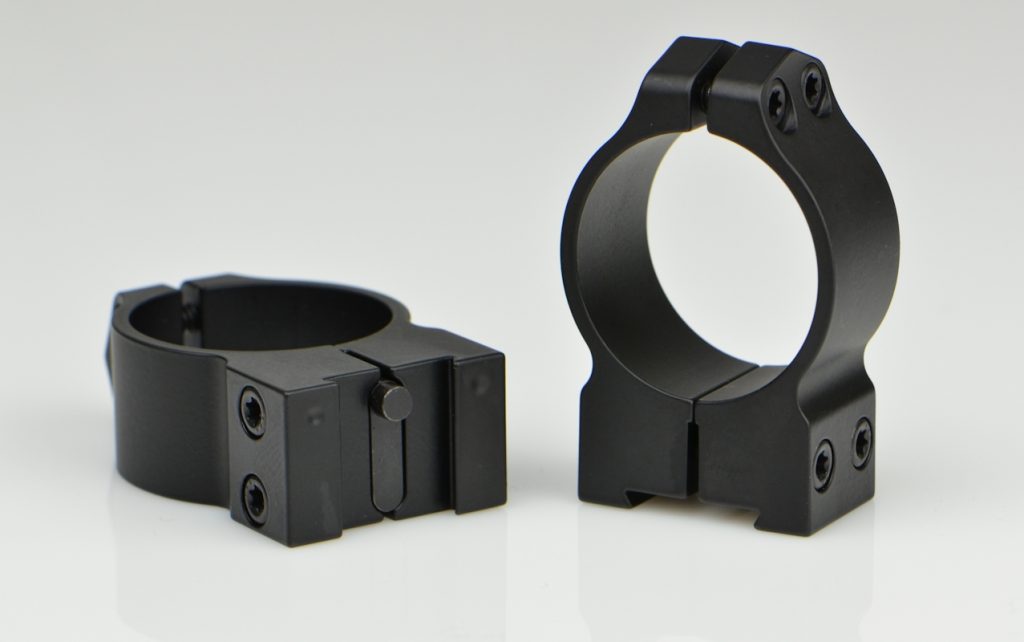 Tikka rifles offer a few different options for scope mounting. They have a grooved receiver that allows for a dovetail ring to mount directly to it, negating the need for a base. The Tikka dovetail style is proprietary and measures 16.5 mm wide. There is a small hole in the front of the dovetail for a recoil pin. The major advantage to mounting to the Tikka dovetail is simplicity. All a shooter needs is a set of rings, and the scope of their choice. There are no bases or extra parts to deal with. Warne offers a great option for the Tikka dovetail in the Maxima ring line. Maxima Tikka rings are a solid steel, vertically split ring that handle even the most punishing recoil, or large, heavy scopes. Warne Tikka rings use a steel front recoil pin that is unmatched in strength by any other Tikka mount on the market. Warne offers both 1″ and 30mm tube sizes, in medium and high heights, and fixed or quick detach configurations. Warne Maxima Tikka rings are a great upgrade over factory Tikka rings when mounting to the receiverdovetail. 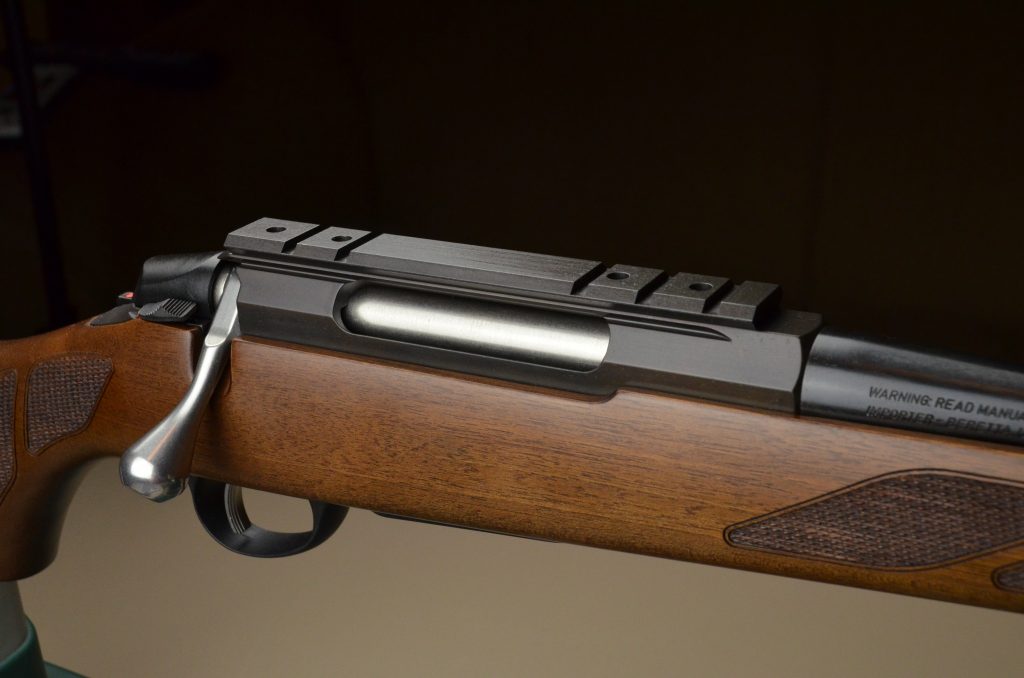 What if a shooter already has a set of weaver or picatinny style rings, or a 34mm tube scope they would like to use? Warne offers a number of bases for the Tikka rifles that would suite those needs perfectly. Our Maxima 1 or 2 piece weaver style bases are an affordable, highly durable and precise option for shooters who prefer a weaver style over the Tikka dovetail. Warne also offers 2 tactical picatinny rails for the Tikka T3, one in 0MOA and a 20MOA as well. The use of a base can be an advantage over the Tikka dovetail in some cases, for example,with the Tikka dovetail, where the front ring is mounted, that is the fixed position of the ring due to the location of the recoil pin hole. The ring cannot be moved or adjusted for eye relief, so in cases where a shooter may need some more adjustment for eye relief, a picatinny rail is a great option. 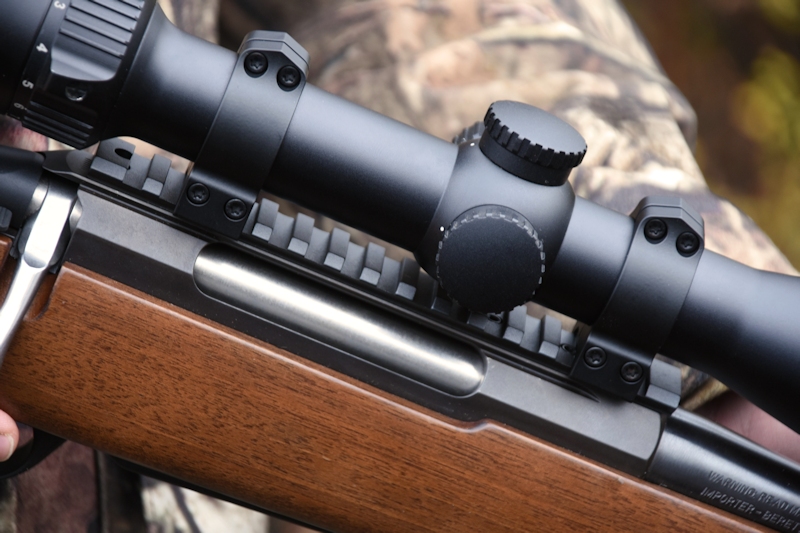 We often get asked if our bases for the Tikka T3 have a recoil lug to fit in the pin hole on the receiver. Our answer to the question is no, they do not. The next question is almost always “why”? The simple answer is that it does not need one. The hole in the Tikka receiver is not intended for use with a base. That hole is machined in the receiver with the intent of dovetail rings being used, it is a hole for a recoil pin. If you were to think of it this way, would you be concerned that a picatinny rail for your Remington 700, or Winchester Model 70 does not have a recoil pin in it? No, of course you wouldn’t, because there is no hole for one to fit in. Then why would it make any difference for a Tikka? Warne bases are secured to the receiver with 4 high strength steel T-15 Torx screws. Adding a recoil lug to the base is a solution to a problem that does not exist. 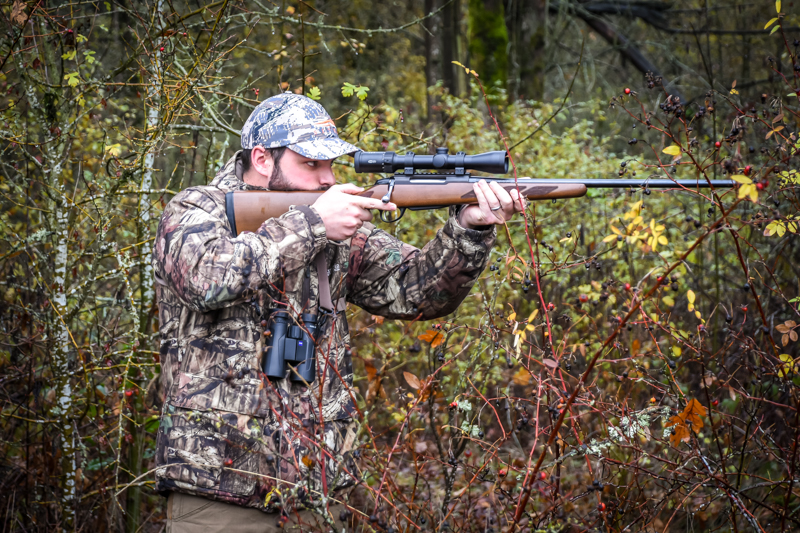 Warne Maxima Tikka rings and bases are manufactured to exacting tolerances, out of the finest materials in Tualatin, Oregon. Whether you use your Tikka in the woods for deer season, in the mountains for elk, or for precision long range shooting, Warne has an unbeatable mounting system that can fit your needs. Learn more about Warne Maxima Tikka rings Here. Facebook Twitter