Should I Get a Bipod for My Hunting Rifle?

Bipods are popular in long-range and competition shooting because they stabilize the rifle making more extended-range hits possible, but what about hunting? It depends on the kind of hunting you do. If you are hunting pronghorn or mule deer in open country, watching open areas like clear cuts and meadows, it helps to have your rifle set up on a bipod because your rifle is steady, allowing you to be able to make a more accurate shot. Also, bipods attach to the gun, ready to deploy as soon as needed.

The disadvantages are that if you are a hunter on the move in rough terrain traveling through a thick brush, a bipod is just another part that can snag on branches. Even lightweight bipods add weight and, depending on your rifle and sling mount, some bipods will interfere with how your sling attaches.

Some bipods are limited to positions, whereas the Warne Skyline Bipod allows for multiple positions, cants, and pans with one-hand operation. Because game animals don’t always show up where we want them to, being able to quietly shift the direction of your rifle with minimal movement will prevent drawing attention. 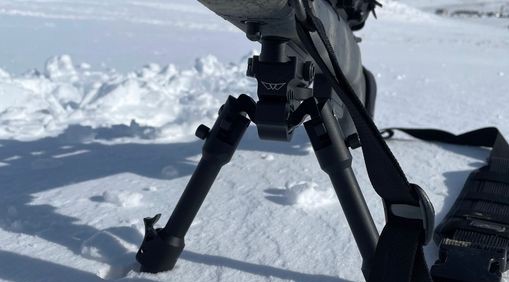 Using a Bipod Versus a Tripod for Hunting

Tripods and Bipods are great for hunters who are stand hunting from a stationary place or glassing. They are very good for that purpose. Tripods set higher than bipods allowing a hunter to use them in a sitting or even a standing position. However, if you are on the move, it is one more thing you must carry, usually attached to your backpack. They are not always easy to deploy on unstable ground.

A bipod is attached to the rifle, so they are ready to go. They are faster to deploy and stabilize. The problem is unless you are shooting in a prone position, you need to have something to sit it on, like a hill, stump, or rock. 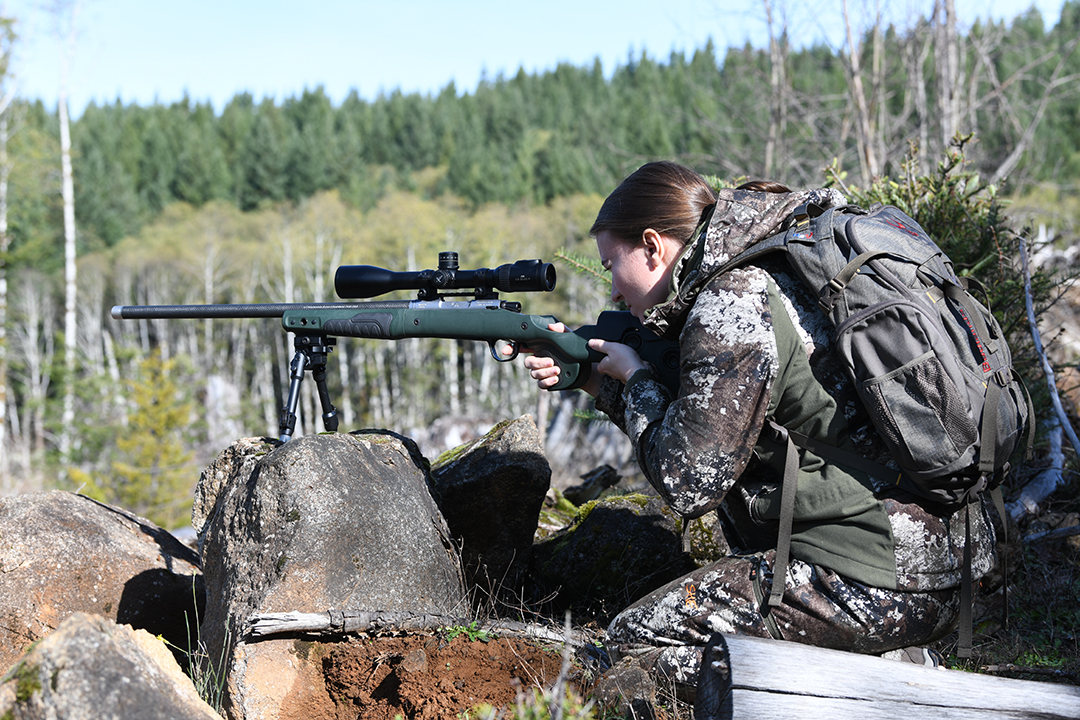 A bipod is not for every hunting situation, but it is there if you need it. Having something to stabilize your shot vs. just shooting freehand will give you an advantage in getting a good clean shot, even if it means just leaning against a tree or using a backpack as a rifle rest.

Advantages of Owning a Bipod

Owning a bipod, you may find more uses besides hunting, from sighting in your riflescope, shooting targets off a bench, or tactical shooting. The decision is yours if you think a bipod will help suit your hunting style.